The British Club Bangkok is managed by a General Committee of ten Ordinary Members, who are elected for a one year term at each Annual General Meeting, held usually in March each year. A committee member may stand for re-election, excepting that no member may serve for more than five consecutive terms without stepping down for one year. The Officers are elected by the General Committee at their first meeting of each year, usually directly following the Annual General Meeting. 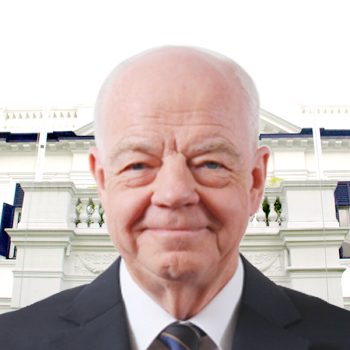 Brian joined the Club in 1981. It was his second home for two and a half years playing squash almost every day, until he was posted back to UK. He returned to Thailand in 2002. Married to Yurachatr, he is now retired and plays golf.

This is his fifth year on the General Committee, having been Honorary Treasurer last year and Honorary Secretary the year before. He was previously on the General Committee and Audit Committee of the Royal Bangkok Sports Club. He is a Chartered Management Accountant and economics graduate who worked as a Finance Director in profit and non-profit organisations in UK and Thailand. 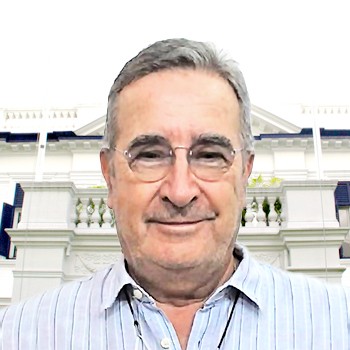 David joined the British Club in 1983 after selling his restaurant interests in the UK. David became GM of the BC from 1984-1989 and has previously represented the club at soccer, cricket, tennis, golf and was a founder and previous national champion of the Bangkok Spoofers.

David has previously managed 8 private membership clubs In Thailand, Bahrain, Malaysia ,Indonesia, and Taiwan and has owned and managed catering establishments in Bangkok, Hua Hin, Pattaya and Chiangmai. Married to Supisa they have 3 daughters and 2 grandchildren who all enjoy using the BC. 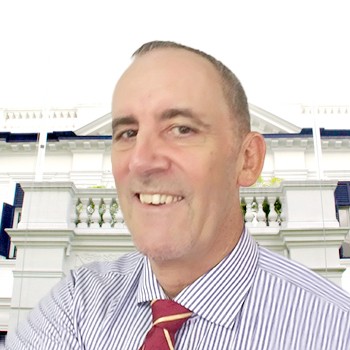 Simon joined The British Club  in January 1991  since when he has been continuously resident in Thailand having  enjoyed a longstanding career within The Global Shipping Industry. His sporting interests cover Rugby, Football, Golf and  playing Squash  albeit at a slower pace than yesteryear. Having a keen eye for detail and being service minded Simon looks forward to working with the GC and Club Management  for  the benefit of all members. 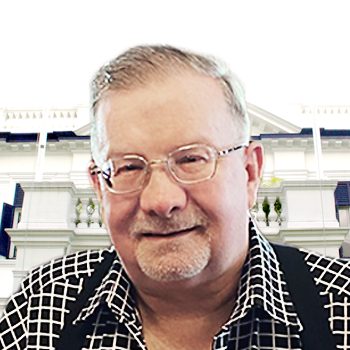 Paul joined the Club in 1999 and is now serving his seventeenth term, since 2000, on the General Committee as Honorary Secretary and he was also Vice-Chairman 2001-2003. In addition, Paul has chaired the Club’s Constitutional Reviews in 2005-2007 and 2017-2019,  and became the Club Historian in 2020 having researched the Club’s history over many years (see The Club-History- Club Official Documents & Photographs).

Paul worked in the UK for the Boots Company and was elected twice as a London Borough Councillor. In 1996 he was headhunted by Royal Dutch Shell and had worked in ten countries across Asia, based in Bangkok, before retiring in 2004. In 2005 Paul was elected as an Honorary Alderman in the United Kingdom where he and his partner of 39 years also keep a home. Paul is a keen Balut player, having co-founded the section in 2007 and was it’s convener from 2019 to 2022. 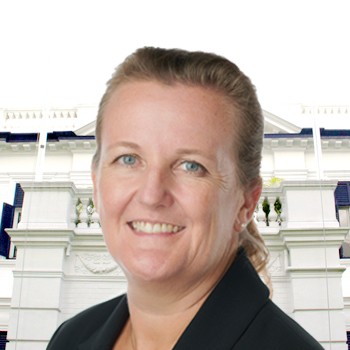 Kathryn is a new member of the British Club but has lived in Bangkok for over 18 years. Since leaving the UK in 1999, Kathryn has worked as an international geography teacher in four countries, before settling in Bangkok. She joined her current school 14 years ago, has nurtured hundreds of students to academic success and is now an active member of the senior leadership team.  In addition, Kathryn led numerous geographical, environmental and beach clean-up trips as well as a range of community service projects both locally and in Mae Sot.

Kathryn is a keen tennis player, cricketer and golfer and loves to spend time at the club with her husband, Carl and her two girls, Eleanor and Annabelle. She looks forward to contributing to this year’s General Committee, representing the members’ ideas and suggestions, and to building on the excellent legacy of previous administrations to ensure that the club continues to flourish. 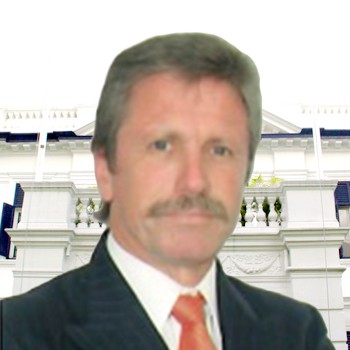 Colin Hastings is a 50-plus year career journalist, writer and publisher who started on local newspapers in his home town of Kingston, Surrey, UK, then moved to national dailies in Fleet Street including the Daily Express and the Daily Mail before joining the Bangkok Post in 1975. After a short break in the UK, where he worked for the pre-Murdoch Sunday Times, Colin was a Bangkok-based partner in a Singapore publishing company in the 1980s. He then rejoined the Bangkok Post in 1991 to launch and edit Thailand Tatler until 1998. Since then, he has published his own magazine, The BigChilli, the country’s leading expat publication.

Colin has represented the British Club and the Royal Bangkok Sports Club on a regular basis at football, rugby, cricket and squash. He is the proud father of five daughters. 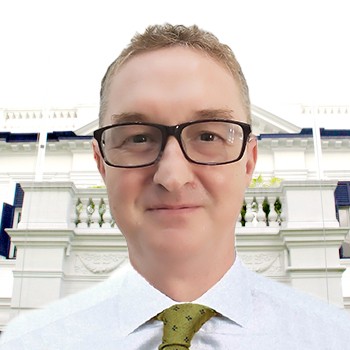 Ian has been a member of the Club for over 20 years and in that time has served on the General Committee for three previous terms. He brings a keen interest in the growth and development of the Club: in increasing core membership numbers; and continuing development of facilities to the benefit of all members. He is married to Thawanrat and lives in Bangkok 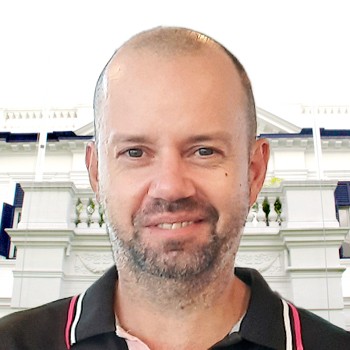 Graham left Ireland in 2001 for a 1-year overseas adventure which has now extended into its 21st year. He became a member of the club soon after arriving in Thailand in 2016 and has since served five years on the Golf Section Committee and is the current Tennis Section Chairman.

Graham has an MA from Leicester University and spent most of his working life in Human Resources – Learning & Development working with The British Council, E.N.I, BP and Shell across Asia, before more recently setting up a company in Thailand focusing on Junior Tennis Coaching and Sports Services. 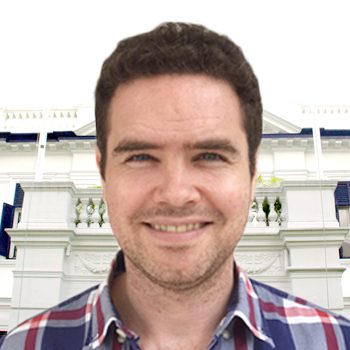 Robert traded the cold winters in Canada for tropical sunshine and beaches when he moved to Southeast Asia in 2010. He spent seven years in the Philippines before moving to Thailand in 2017. Robert works as an investment specialist for a multilateral development bank where he finances infrastructure projects in Thailand and the Greater Mekong Subregion.

He graduated with an MBA from the University of Dundee in Scotland and has an undergraduate degree from the Richard Ivey School of Business in Canada. Robert is an avid squash player and is currently Treasurer of the Squash Section. 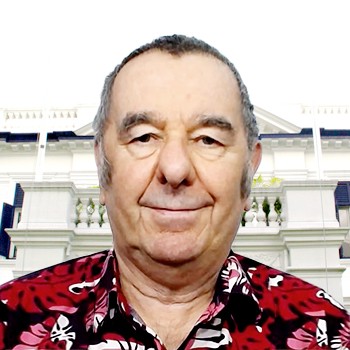 Paul joined the club in 1995 and is a semi-retired Chartered Civil Engineer and Sustainable Urban Transport Policy Planning and Operations Specialist with over 50 years professional work experience of which 40 years have been spent in Southeast Asia and China. He lives in Bangkok.

Paul has served on the General Committee on 2 previous occasions. He plays tennis and balut at the Club and has had a long involvement with organizing live folk blues, and rock music. He has previously been Tennis Section Treasurer and is currently the Treasurer/Secretary of the BC Pipe Band.