In the beginning … The British, and the Australians, in Bangkok were members of the United Club, a beautiful, palatial mansion on the corner of Si Phraya Road with Chareon Krung Road, fronting onto Phadung Krung Kasem canal. Founded in 1886 it was just a short stroll from the British Legation, itself built in 1876, adjacent to the present Portuguese Embassy. History does not record what the ‘dispute’ was that led to a serious falling out amongst its members, only that on 24th April 1903 senior British and Australian members of the United Club, who were businessmen, diplomats, and advisors to the Siamese government, formed the most British of entities, “a committee”, to establish a British Club in Bangkok, in the style enjoyed by their peers in the British Empire throughout the world. 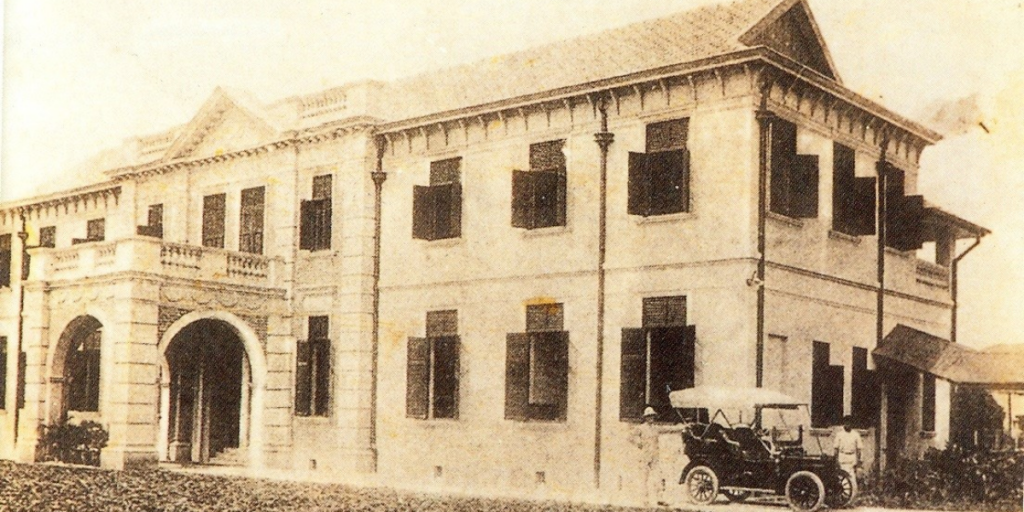 The Key Dates of the Club are:

Sadly virtually all the 1903 to 1941 records of the British Club Bangkok were lost – recorded as destroyed on 8th December 1941 – when Siam entered World War II.

In the past few years, however, a great deal of research has been undertaken and on 2nd April 2021, the Club published a more complete history in the form of a TIMELINE which is available to view below: The Timeline is updated monthly.